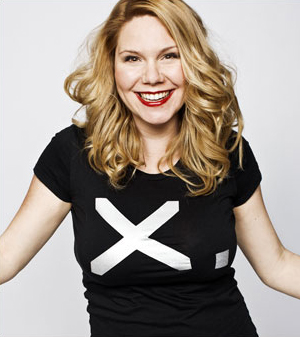 Lust is committed to forging a new concept of sexual expression within the adult film industry: with the inclusion of women’s voices, fresh aesthetics, and a humanistic approach to sex.